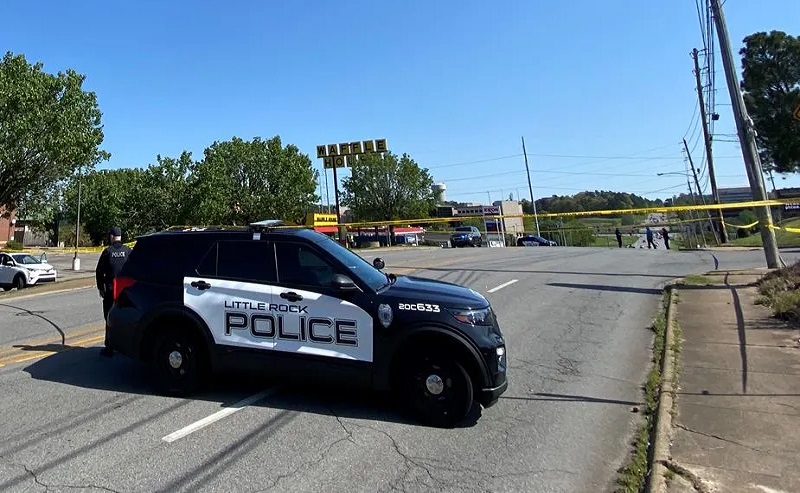 Little Rock police are investigating the cause of the incident.

One man was shot but his injuries were found to be non-life threatening, according to investigators.

Police were told that the shooting stemmed from an argument.

According to police, no arrests have been made.