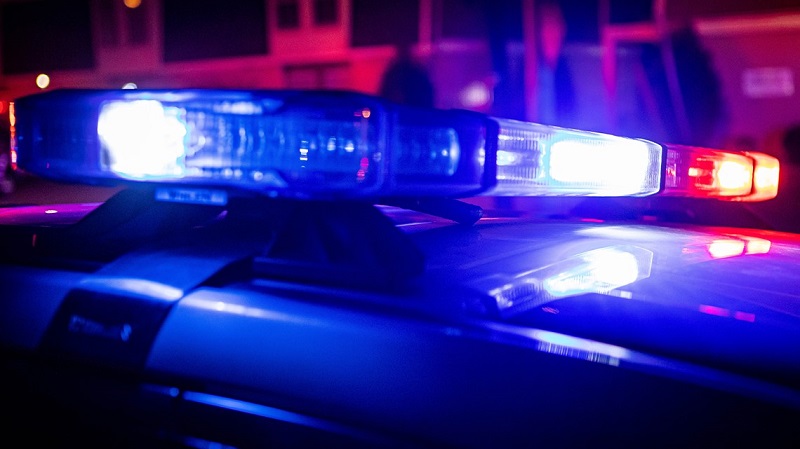 Pine Bluff, Arkansas – According to Arkansas troopers, a 10-month-old child was found after a man fled a crash scene with the toddler Friday morning.

A Pine Bluff police officer responded to a crash in the area of West 28th Ave around 4 a.m, the Arkansas State Police officials said.

According to authorities, upon their arrival at the scene, a man was seen fleeing with the toddler in his arms, while another injured person was left at the scene.

At this time, no other information has been released by the officials. An investigation is ongoing.