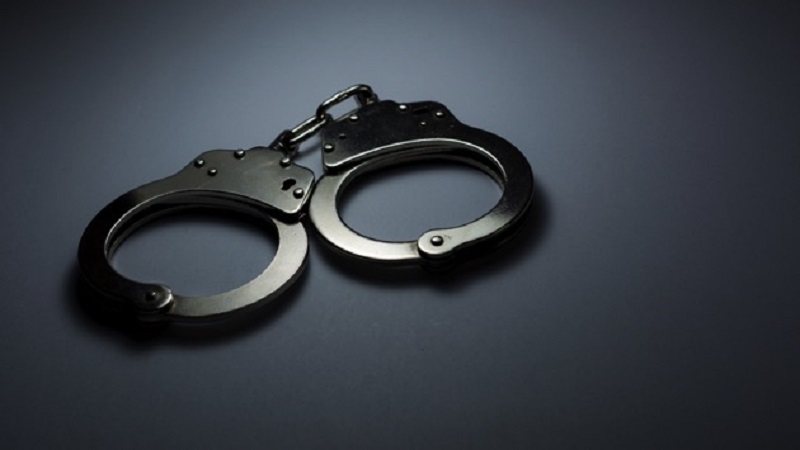 Reading from a probable cause affidavit from White Hall Police Investigator Clayton Cantrell, Deputy Prosecutor Mircha King said a White Hall Police officer conducted a traffic stop on a grey pickup truck driven by Neal who was not wearing a seat belt.

A records check showed that there was an active warrant for Neal’s arrest from Jefferson County.

According to King, when Neal was questioned, he allegedly admitted that the drugs and gun were his.

On Aug. 18, 2021, Neal had in his possession a nine-millimeter handgun and had previously been convicted of a felony.

According to Neal, he would hire his own attorney on all the allegations.