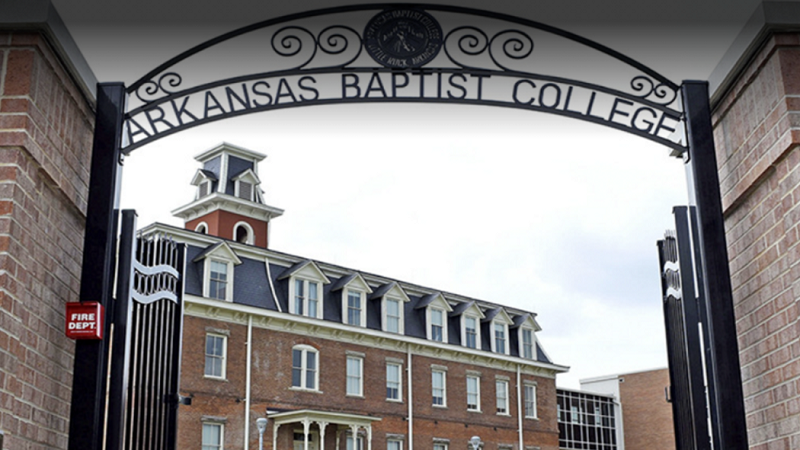 According to Little Rock Mayor Frank Scott, Jr., the bomb threats were made to Philander Smith College and Arkansas Baptist College.

Little Rock police and the Little Rock Fire Department are reportedly working with both institutions to secure the campuses.

At least a half-dozen historically Black universities in five states and the District of Columbia Monday were responding to bomb threats, with many of them locking down their campuses for a time.

According to the agencies, both the FBI and the Bureau of Alcohol, Tobacco, Firearms, and Explosives are investigating.

The bomb scares come less than a month after a series of bomb threats were made to multiple historically Black universities on Jan. 4, and on the first day of Black History Month.