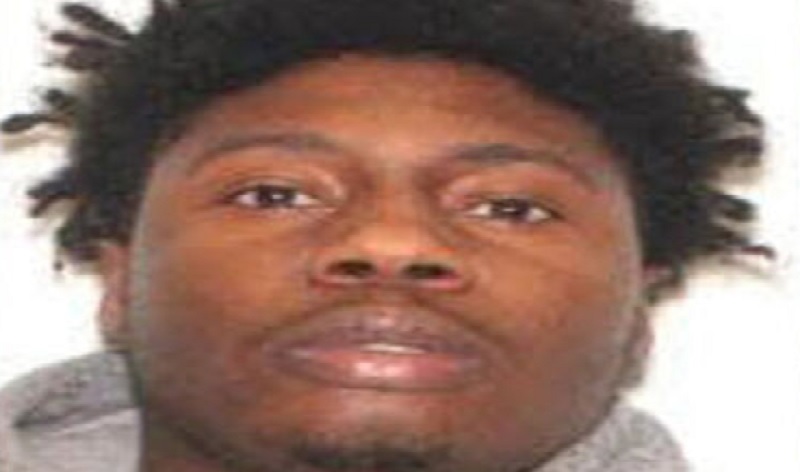 Little Rock, Arkansas – On Thursday, North Little Rock police announced that an arrest had been made in connection to the June 14 homicide on Hillside Drive.

A 20-year=old, Ramondo Montray Edwards, of North Little Rock, was taken into custody late Wednesday near an apartment complex in Conway, Ark., police said in a news release.

According to police Edwards is being charged with first-degree murder in the shooting death of 30-year-old Keith Anthony Waller Tuesday night.

According to the NLRPD, the United States Marshals Service Eastern District of Arkansas Fugitive Task Force arrested Edwards in cooperation with officers from the Conway Police Department and detectives from the North Little Rock Police Department.

Edwards is being held in the Pulaski County Detention Center without bond.