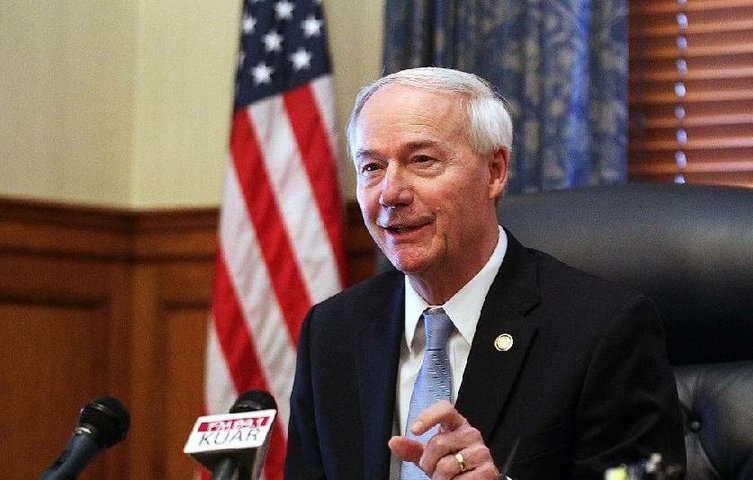 Pine Bluff, Arkansas – Arkansas state employees to receive up to 3% increase in pay following the new performance-related merit pay that was approved on Tuesday by Arkansas Gov. Asa Hutchinson.

Gov. Asa Hutchinson said that for this measure a total of $28 million federal and state funds have been allocated. The newly approved merit pay increase, will be the largest pay raise offered since he took the office in 2015.

Governor was especially thankful to all state workers for their effort during the pandemic. Almost 26,000 workers will be eligible for the raises. Governor added that this will not be one-time raise and the raise will be added on the existing pay.

“This last year, our workforce has shown dedication, resilience and flexibility during this pandemic,” Hutchinson said at a news conference. “It’s been circumstances that no workforce has been through in the last 100 years.”