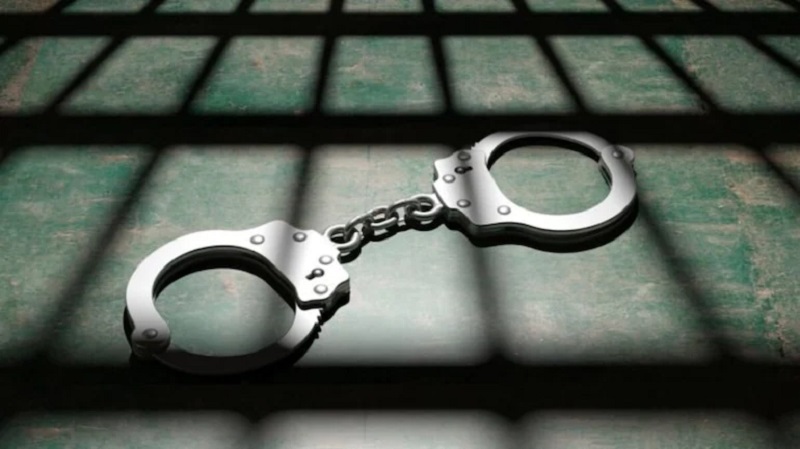 Little Rock, Arkansas — According to prosecutors, after a federal jury convicted a former Arkansas sheriff of assaulting two jail inmates, he was sentenced to four years in prison Thursday.

A 51-year-old, Anthony Boen, former Franklin County sheriff, 51, was sentenced in a Fort Smith federal court after his conviction on two counts of depriving inmates of civil rights in 2018.

Boen was also sentenced to two years of supervised release after completing his prison term and fined $4,800.

According to testimony, when the events were investigated, Boen pressured deputies who witnessed the assaults not to give truthful accounts of them to investigators.

Russell Wood, Boen’s attorney had sought a prison sentence of no more than two years.