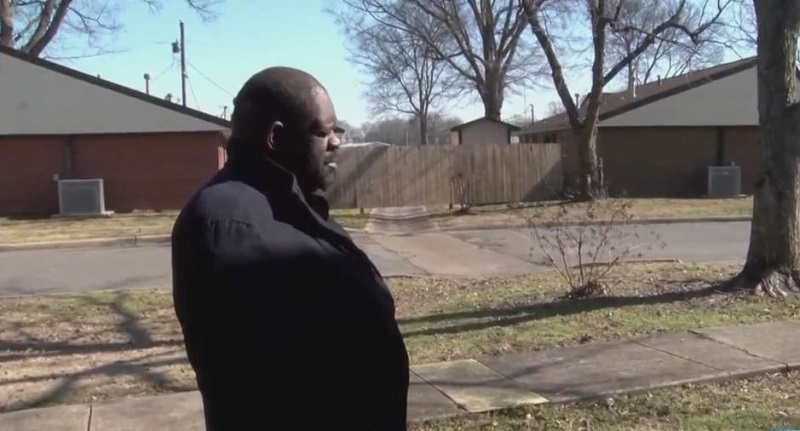 Augusta, Arkansas – A man is asking for help, after the designated medical transport meant to take him to dialysis appointments, unfortunately, doesn’t show up.

For 15 years Timothy Maddox has needed dialysis treatments, going three times a week for three and a half hours each. Three months ago, he moved treatment centers to a clinic in McCrory, he said.

He is legally blind and relies on medical transportation company Southeastrans to bring him to and from appointments, a service covered by Medicaid. According to Maddox, the van routinely won’t show up, leaving him waiting.

Maddox usually makes appointments once or twice a week and hasn’t had a full week of treatments in the past few months.

“I feel that my life is in jeopardy,” Maddox said. “Anytime that I don’t get dialysis, that shortens my life.”

According to Maddox, he’s spoken with both the regional office of Southeastrans and the headquarters in Atlanta. They told him that some of the missed pickups come from vans needing repairs, sick drivers, and glitches in the system.

Maddox also called the Governor’s office to see what can be done and says they told him they would investigate the issue.

“I just want some help,” Maddox pleaded. “Southeastrans, can you please come get me in the morning?”

Maddox adds his clinic in McCrory has also called on his behalf and hasn’t received a response.