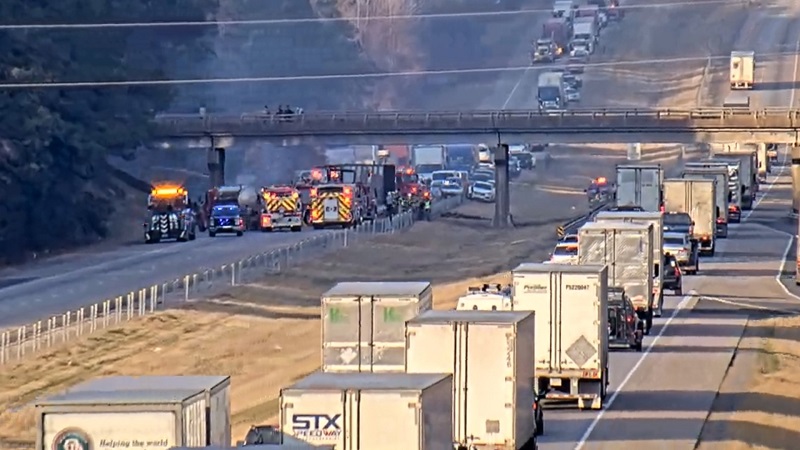 Little Rock, Arkansas – On Friday evening, State police were working to clear a massive crash on Interstate 30 near Malvern.

According to police, the accident happened on the westbound lanes near mile marker 100.3.

Two 18-wheeler semi-trucks reportedly collided with one another, police said.

According to police, all lanes were reportedly closed and traffic is being diverted to Exit 106.