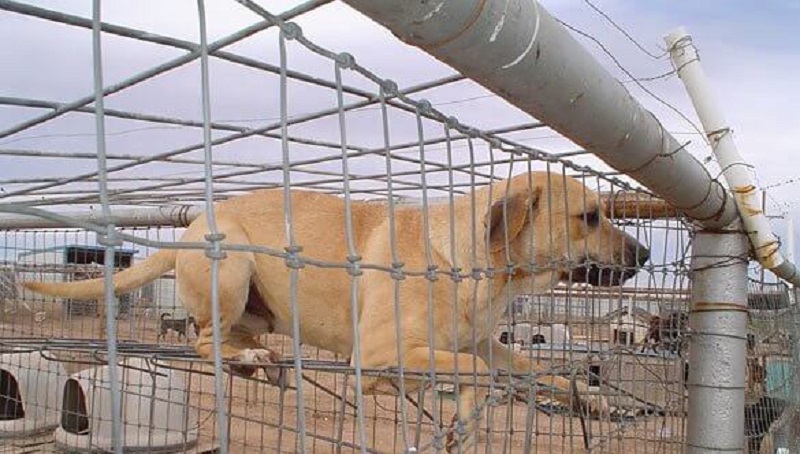 According to Parker, space at the Jacksonville animal shelter is nearly full, with animals still coming in. “We’ll have a good day where we’ll adopt two or three but then we will get four or five coming in,” said Parker. “It’s a mismatch of ingoing and outgoing.”

About 65 percent of the shelter is Pitbull or Pitbull mixes, Parker said. She says they’re unlikely to get adopted. “We have a complete ban on Pitbull’s, you can’t have them, they’re not allowed in Jacksonville,” said Parker.

According to Parker, they must rely on people from outside city limits to adopt most of their dogs.

Other shelters, however, say they’re having problems of their own. “They have animals coming through the door all day every day,” said Friends of the Animal Village president Betsy Robb.

According to Robb, the kennels at the Little Rock Animal Village are being doubled up to make room for the new animals and the old. “I walked in the lobby and there was a laundry basket full of puppies sitting on the bench waiting to go to the back and get put in a kennel, I mean that’s a dozen animals right there,” said Robb.

LRAV is 110 percent full, Robb said. She says at this point they’re just hoping for fosters to get more animals out of the shelter and into homes at least for a while. “You definitely see dogs that have been here too long start to show it,” said Robb.

According to both shelters, they are welcoming adoptions. You can visit their social media pages or walk, to adopt a cat or a dog.