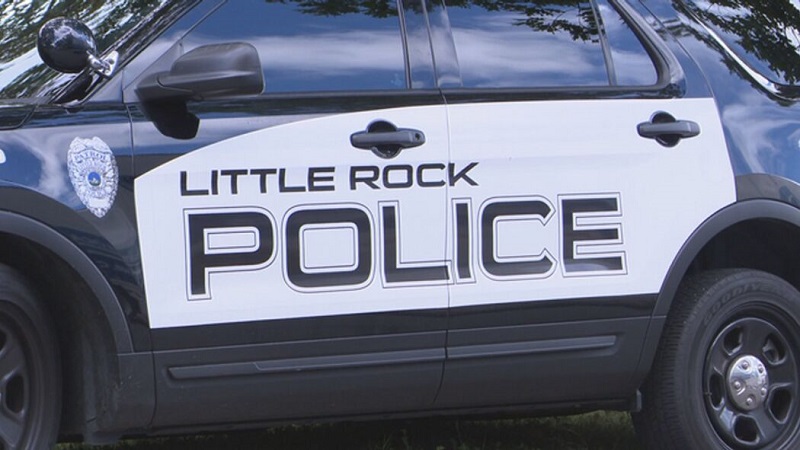 Little Rock, Arkansas — Following a vehicle collision, The Little Rock Police Department is asking for the public to avoid an area of Markham Street.

Traffic along the 2700 block of Markham Street has been closed after a wreck resulted in down electrical power lines, according to the agency’s Twitter.

The power lines are said to be blocking the roadway.

The Little Rock Police Department asks that if you’re traveling along this street take an alternate route as crews work to clear the area.