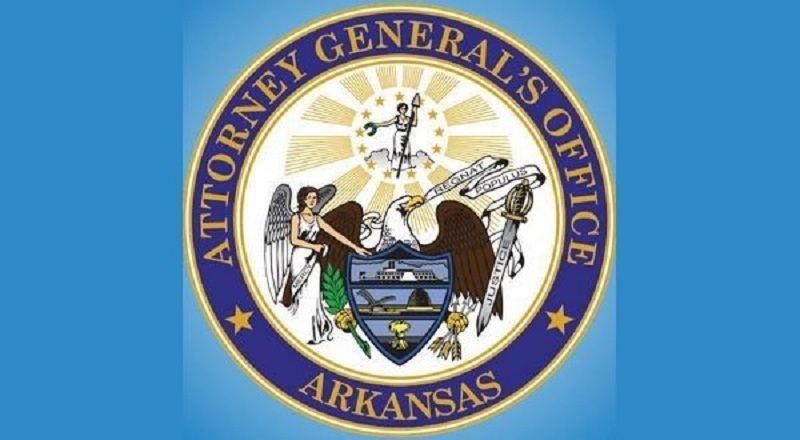 On Thursday shortly after Pulaski County Circuit Judge Wendell Griffen entered his formal order against the measures approved by the majority-GOP Legislature last year, Rutledge, a Republican, filed the motion.

Finding them unconstitutional, Griffen issued a permanent injunction against the laws last week.

The measures struck down include a change to the state’s voter ID law that removed the option for someone to sign an affidavit affirming their identity if they could not present photo identification at the polls.

The other blocked measures prevent anyone other than voters from being within 100 feet of a polling place, require an absentee voter’s signature on a ballot to match the signature on their voter registration application, and move up the deadline for voters to return absentee ballots in person.

Mother and son shot in parade of gunfire in Little Rock