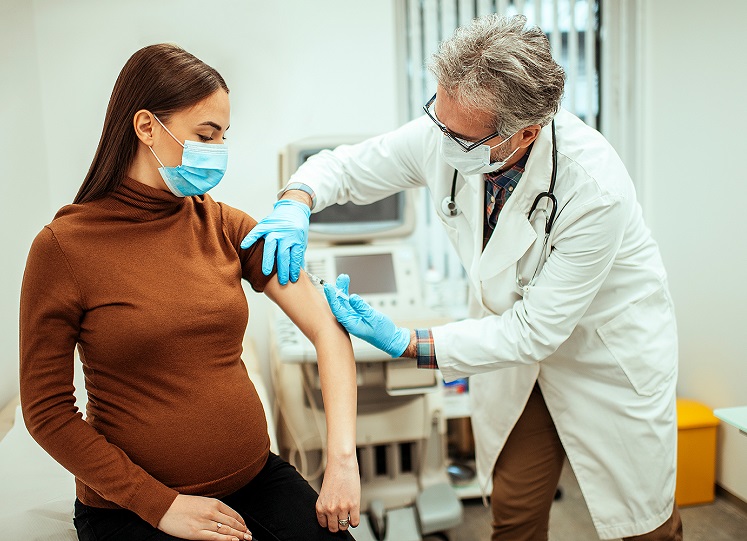 Little Rock, Arkansas – While the United States government and health officials are doing everything in their power to make people get vaccinated against the deadly virus, some people are still vaccine hesitant for all the wrong reasons and still remain highly exposed to Covid-19.

There is especially vaccine hesitancy in pregnant women or those who plan to get pregnant soon as they believe that the vaccine is still not safe for this category of people thinking that it can negatively affect their babies.

Numerous studies have shown so far that the Covid-19 vaccines are not impacting the babies and all of the currently available vaccine are more than safe. The latest study comes from Arkansas once again showing that vaccines don’t affect pregnant woman or pregnancy in general.

According to Dr. Gloria Richard-Davis, a fertility doctor at UAMS in Little Rock, Arkansas, the vaccines don’t increase the risk of delivering a premature baby or having a baby worn with low birth weigh like many people out there think.

She explains the results from the most recent CDC study on more than 46,000 pregnant women and she says that the study is of significant importance while the country faces Omicron wave.

Richard-Davis also added that pregnant women who will contract the deadly virus during their pregnancy are more likely to deliver pre-term baby, compared to those who decide to get vaccinated against the virus during the pregnancy.

Richard-Davis also explained that the vaccines have no serious and long-term effects on the menstrual cycle. A recent study on 4,000 women showed only minor short-term negative effects on small percentage of the women who participated in the study.

There was a delay in the menstrual cycle, but it was not confirmed that the short-term problem was tied to the vaccines and their effect.

Omicron seriously hits United States: Officially, the country reached record high number of hospitalizations since the start of the pandemic