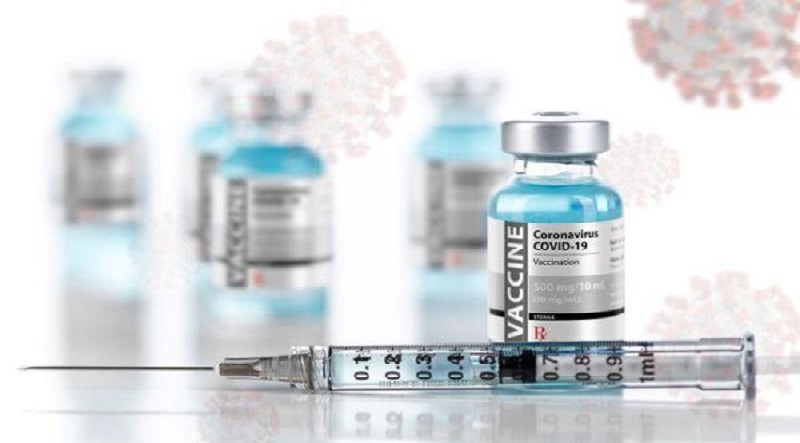 Little Rock, Arkansas — Declaring an end to two years of mandates with a strategy focused on living with the virus rather than trying to eliminate it, the state of California has officially shifted to an endemic approach.

According to Dr. Joe Thompson, CEO of the Arkansas Center for Health Improvement, the state is not there yet.

“We may be in a less emergent situation, but it’s not an endemic situation,” he said.

An endemic is all about a certain level of control of the virus.

“It will be similar to the flu,” Thompson said. “We know it’s here. We know we may have spikes of high rates of infection, but it’s not a threat – we’re not going to lose control of the flu. We may lose control of COVID-19 if we have another variant.”

Thompson thinks we will get to that point in the future but has certain parameters for it to happen.

“Until we see that we can go a length of time without a new worldwide threat with a new wave, a new strain, we really are not moving into an endemic situation,” Thompson said.