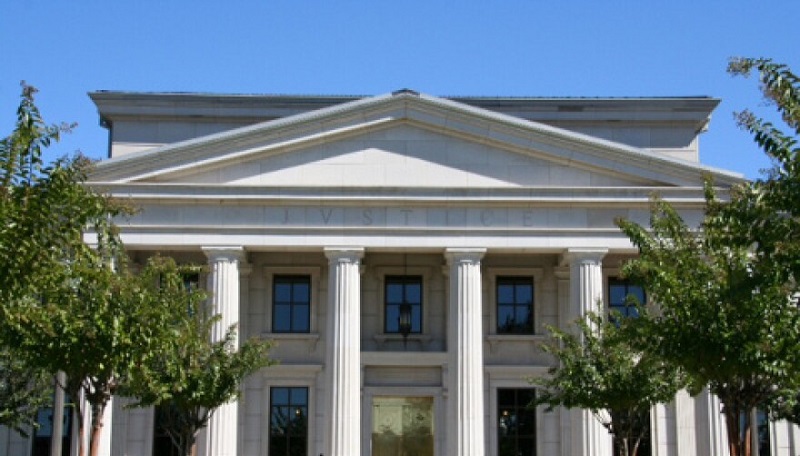 Little Rock, Arkansas — On Thursday, the Arkansas Supreme Court ruled that a state judge is immune from a lawsuit by a civil rights group that accused him of violating the constitutional rights of poor defendants by imposing excessive fines and jail time when they can’t pay.

According to the court, Derrick had judicial immunity because he acted within his capacity as a judge. Justices said in their ruling that “absolute judicial immunity is a defense that appellants cannot surmount.”

According to the Lawyers’ Committee for Civil Rights Under Law, it was disappointed with the court’s ruling and was considering its next steps.

The lawsuit was similar to other complaints the group has filed in Arkansas and elsewhere focusing on the problem of poor defendants being jailed for not paying fines and fees they could never afford.

“Whatever next steps that we take, we will continue to fight these same practices, which are practices that criminalize poverty and disproportionately affect Black and brown people,” Arthur Ago, director of the Criminal Justice Project for the group, said.

According to one justice, in a concurring opinion, the ruling wasn’t an endorsement of practices in Derrick’s court and called the claims against him “disturbing” if true.

“I encourage our court to actively seek methods to ensure that our district courts administer justice with the professionalism that all people deserve,” Justice Courtney Rae Hudson’s opinion said. “Perhaps, for instance, live-streaming proceedings could add a measure of accountability.”