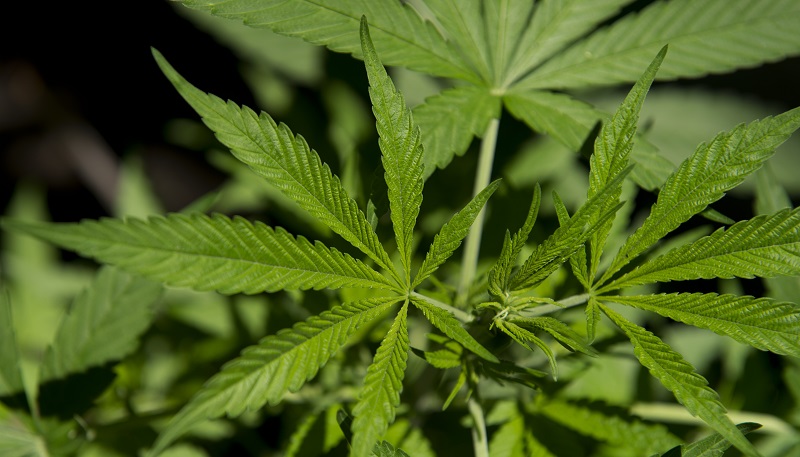 Little Rock, Arkansas – In March, Arkansas medical marijuana sales totaled $24.1 million which is down 0.73% based on sales tax revenue. According to figures from the Arkansas Department of Finance and Administration, the state’s 38 licensed dispensaries sold 4,166 pounds in March.

With 419 pounds sold, Natural Relief Dispensary in Sherwood had the largest month, and The Releaf Center in Bentonville was second with 329 pounds.

“With the opening of Good Day Farm Van Buren in March, we now have all of the state’s 38 licensed dispensaries in operation. Sales increased significantly in March as patients spent $3 million more versus February,” noted DFA spokesman Scott Hardin. “Additionally, the overall weight sold in March increased 500 pounds month to month. If sales patterns for 2022 remain consistent with 2021, sales will remain strong throughout Spring and Summer. We should surpass 100,000 overall pounds sold since the industry launched later this year.”

Since the first dispensary opened in May 2019, overall, patients have purchased approximately 84,000 pounds.

Arkansas Self Defense owner: “Being caught by surprise is never a good thing, but there are some things you can do to maybe mitigate those things”

A body found in car submerged in river in Fulton County