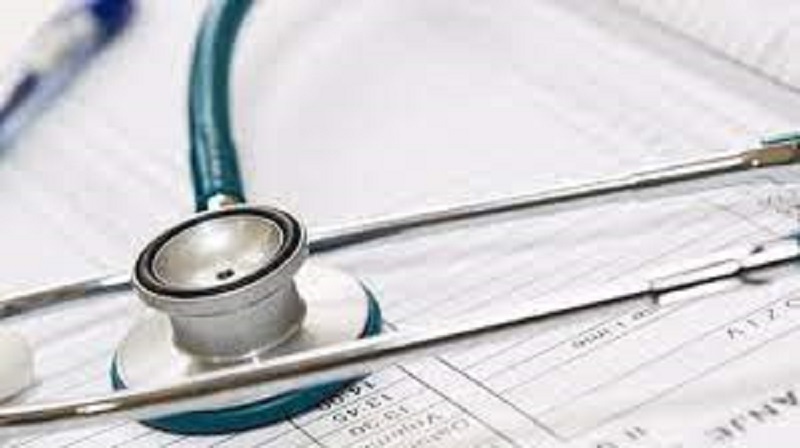 Fayetteville, Arkansas – The personal finance website WalletHub released its report on 2022’s Best and Worst States for Health Care, with the average American spending more than $12,500 per year on personal health care.

WalletHub compared the 50 states and the District of Columbia across 42 key measures of health care cost, accessibility, and outcome and ranked Arkansas 5th-worst in the country overall.

The data set ranges from the average monthly insurance premium to physicians per capita to the share of the insured population.

The only states ranked lower were all nearby: Oklahoma, Louisiana, Alabama, and Mississippi comprised the bottom four. Rhode Island, Massachusetts, and Hawaii were the three states atop the rankings.

Some notable findings from the report were as follows: