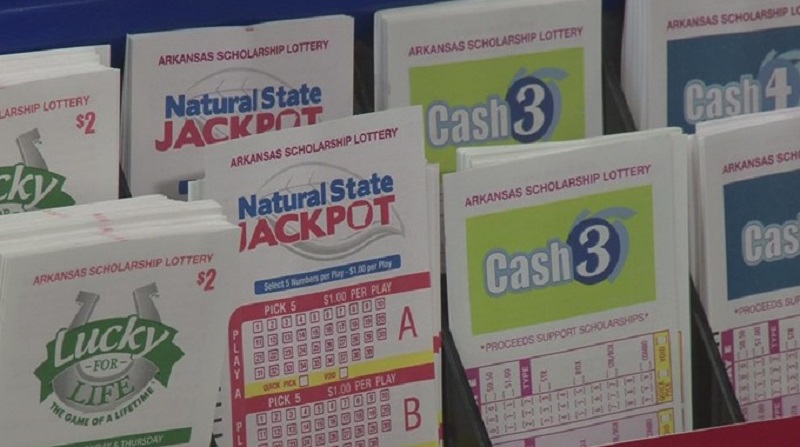 Little Rock, Arkansas – The Arkansas Natural State Jackpot of the Arkansas Scholarship Lottery is now at $500,000 for a winning jackpot ticket.

The Arkansas-only lottery hit a previous high Wednesday when it reached a $490,000 jackpot. Prior to that it reached an all-time high of $430,000 three years ago.

The next lottery drawing is 8 p.m. Thursday, June 16. Tickets are $1, either quick pick, where the computer picks your five numbers, or you may submit your own numbers when you purchase the ticket. “We are thrilled that NSJ continues to grow, which has increased the excitement over this game, which is exclusive to Arkansas,” Eric Hagler, Arkansas Scholarship Lottery executive director stated. “For only $1, Arkansas players have an opportunity to win half a million dollars in Arkansas’ own Natural State Jackpot game. That’s never happened before in our state.”

The Arkansas Scholarship Lottery provides scholarships from its operations.