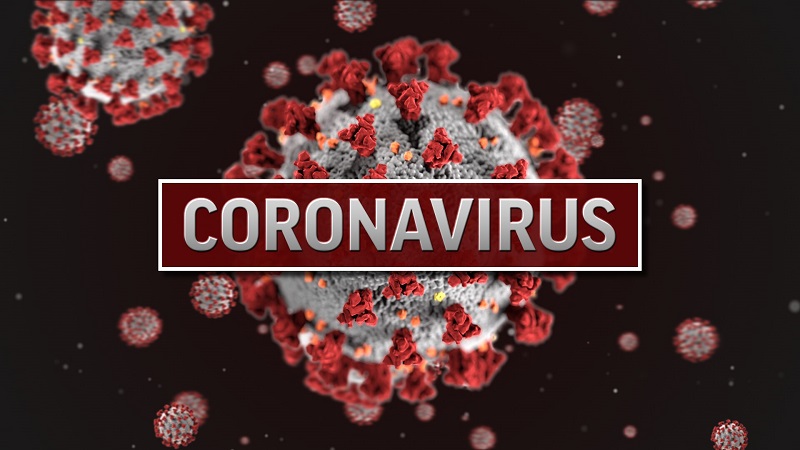 Arkansas – The Arkansas Department of Health’s website reported 118 new cases of the coronavirus Monday, a decrease in the number of new cases reported at the end of last week and over the weekend.

250 new cases were added on Sunday, down from 376 on Saturday, 349 on Friday, and 293 on Thursday, according to the Department of Health’s covid-19 dashboard.

The state has recorded a total of 843,183 cases of covid-19 since March 2020, with 827,566 cases recovered, according to data from the Health Department. There are 3,903 active cases in the state, which remains unchanged from Sunday but a drop from the 4,082 active cases reported Saturday.

A week ago Monday the Health Department reported 3,253 active cases.

With 923 active cases, Pulaski County has the highest rate of infection, followed by 411 in Washington County and 309 in Benton County.

Pulaski County also has the highest death rate with 1,176 mortalities recorded since the pandemic began.

On Monday, the Health Department reported three additional deaths from the virus, bringing the total number of Arkansans who have died during the pandemic to 11,484.

According to Health Department data, there were 71 hospitalizations Monday, up from 67 on Sunday. Of those, 15 patients are in intensive care units.

As of Monday, the state Health Department recorded 1,595,872 individuals who have been fully immunized, representing about 56% of the population ages 5 and older. That figure represents a slight increase from the 1,595,843 who had been fully vaccinated as of Sunday.

Just more than 574,300 Arkansans have received a third dose of a vaccine, an increase of 25 from the day before. There are 376,440 who have been partially immunized as of Monday, the Health Department reported.

In the United States, there have been 83,999,884 cases of covid since the start of the pandemic, according to Johns Hopkins University’s Coronavirus Resource Center. The number of Americans who have died is 1,004,748, Johns Hopkins reported.