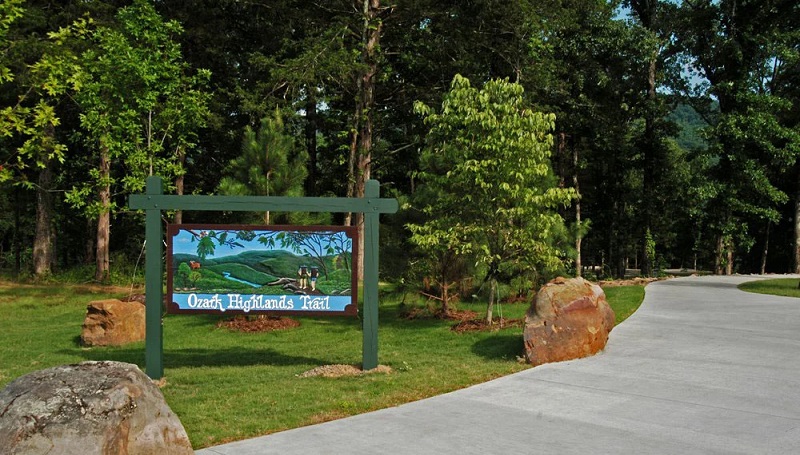 Little Rock, Arkansas — In order to prevent thefts from occurring at their locations, Arkansas State Parks have taken some steps.

According to the state’s park system, since January they’ve had 18 incident reports related to theft.

Most of the incidents have occurred at the beginning of the year and they’ve taken steps to regulate the issues, Molly Elders, park superintendent at Arkansas State Parks said.

“We’ve increased out patrols, we’ve educated our visitors to the best of the ability,” said Elders. “We’ve got new signage up trying to give tips about how [people] need to leave their vehicles secure prior to going out on to our hiking trails.”

According to Elders, most people like to put things in their trucks, but she recommends doing so prior to arriving at the park because people could be monitoring the area.

“Another key thing that people like to do is to lock their vehicles and hide their key on their vehicles somewhere,” said Elders. ”This is a very common human idea that lots of people are aware of so it’s not very secretive.”

According to Jill Winchell, a member of a group called Wild Women who Hike on Wednesdays, she and her group members hit the trails every week and that they’ve never experienced any issues but she urges people to still take precautions.

“You know, it’s just a standard thing, take your wallet with you. Don’t leave it in your car,” said Winchell. “Don’t tempt anybody.”

Anyone who has experienced or witnessed a crime at the parks should contact 911 and park rangers will be dispatched to the area, Elders said.

This summer Santana will make a stop at Walmart AMP