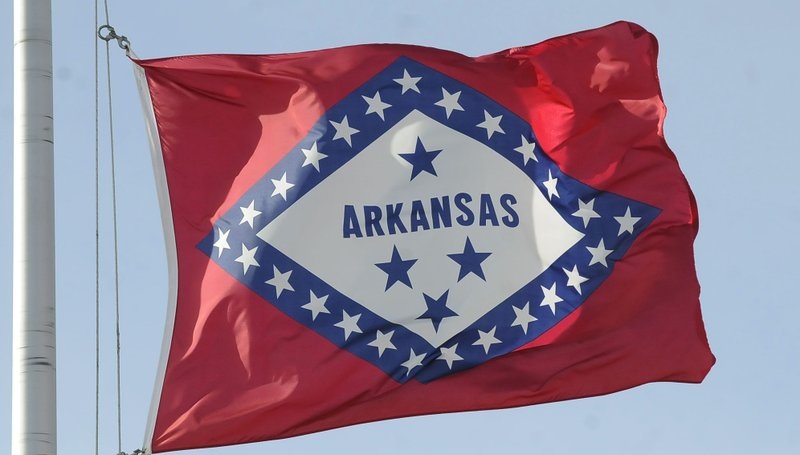 Little Rock, Arkansas — According to the U.S. Department of Labor, Bureau of Labor Statistics, and released by the Arkansas Division of Workforce Services, seasonally adjusted unemployment fell to 3.1% in December 2021 from 3.4% in November 2021.

The state’s civilian labor force fell by 1,098, a result of 3,750 fewer unemployed and 2,652 additional employed Arkansans, according to a news release from the Arkansas Division of Workforce Services.

The United States’ jobless rate declined to 3.9% in December.

“The unemployment rate in Arkansas dropped to 3.1% in December, a new record low rate for the State,” BLS Program Operations Manager Susan Price said. “While employment has increased for a second month, there are slightly fewer employed Arkansans compared to December 2020. Unemployment is down over the year, as the number of Arkansans actively looking for work has declined for the last six months.”

Six major industry sectors posted declines, more than offsetting gains in four major sectors. According to the release, educational and health services reported the greatest loss, down 2,200 jobs. All decreases were in health care and social assistance with reported contractions in activities such as childcare services, individual and family services, and offices of specialty health practitioners. The largest increase occurred in trade, transportation, and utilities, an increase of 2,000.

Nonfarm payroll jobs in Arkansas are up 27,300, compared to December 2020. Growth was reported in eight major industry sectors, with five sectors adding 4,300 or more jobs each. Jobs in professional and business services rose 9,600.

The state of Arkansas has just received the first batch of 211,000 at-home testing kits, the distribution to begin until the end of the week