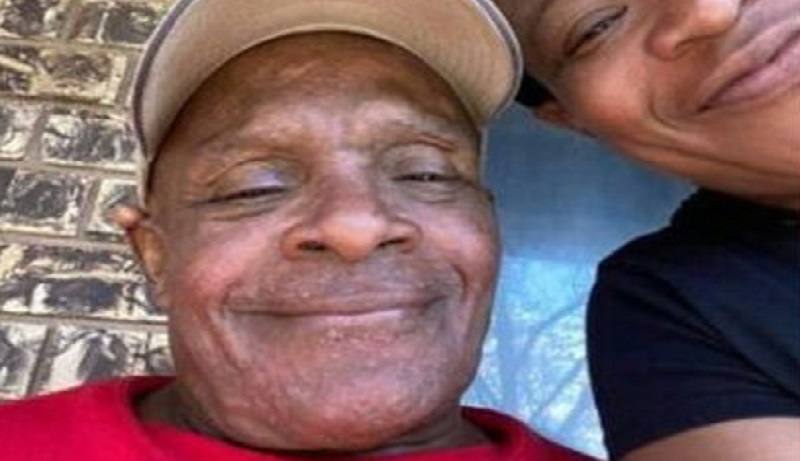 Little Rock, Arkansas – The Pulaski County Sheriff’s Office is asking for the public’s help in finding a missing Sweethome man.

According to police, Maxwell is described as standing 5 feet 9 inches tall and weighing around 150 pounds with grey hair and brown eyes.

When he was last seen he was wearing a white t-shirt, grey jogging pants, and white tennis shoes.

According to authorities, he may be traveling on foot.

Pulaski County Sheriff’s Office asks anyone who knows of his whereabouts to contact at 501-340-6963.