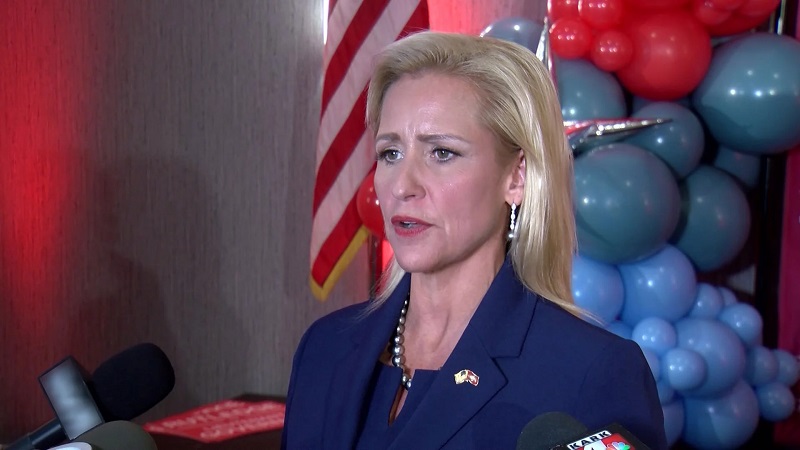 Rutledge is a seventh-generation Arkansan, according to the website of the attorney general. She is a former prosecutor, and her law practice focused on administrative law, state and local government, and election law.

As AG, Rutledge has focused on “educating Arkansans on consumer protection, internet safely, and dating violence; leading efforts to combat the opioid epidemic; supporting military and veteran families, and making the office a top law firm in the state.”