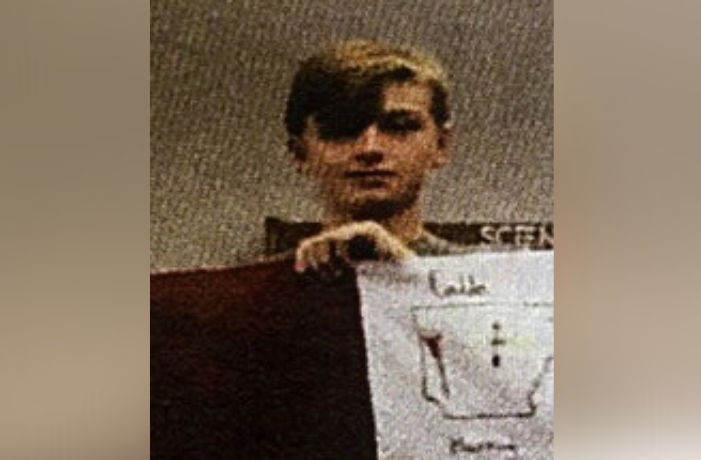 Saline County, Arkansas – The Saline County Sheriff’s Office are still searching for the teenager that has been reported missing since late October.

According to the authorities, the 14-year-old John Wesley Duckworth III was last seen on October 26 and he was wearing a blue/gray camo pullover with maroon pants.

He was described as 6 foot 1 inch and 150 pounds, with brown hair and blue eyes.

Police have a reason to believe that the boy might be in the areas of Little Rock, Benton or Bryant.

Anyone with information about his whereabouts is asked to call 911 or directly contact the Saline County Sheriff’s Office at 501-303-5608.