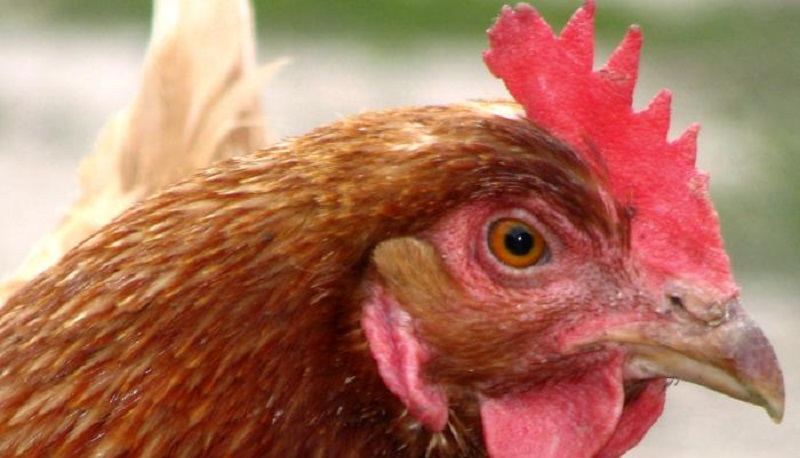 Little Rock, Arkansas – A deadly strain of bird flu is popping up in farms and backyards closer to Arkansas.

Among 31 states where the disease has now been found are Missouri, Oklahoma, and Texas.

Bird flu can kill 90 to 100 percent of a flock quickly, often within two days.

Poultry was a $4 billion dollar industry in Arkansas in 2021.

It affects other birds also, according to the Arkansas System Division of Agriculture.

On May 24, the division of Agriculture is hosting a webinar for more information on protecting yourself or a flock. You can also stream previous webinars on their website.