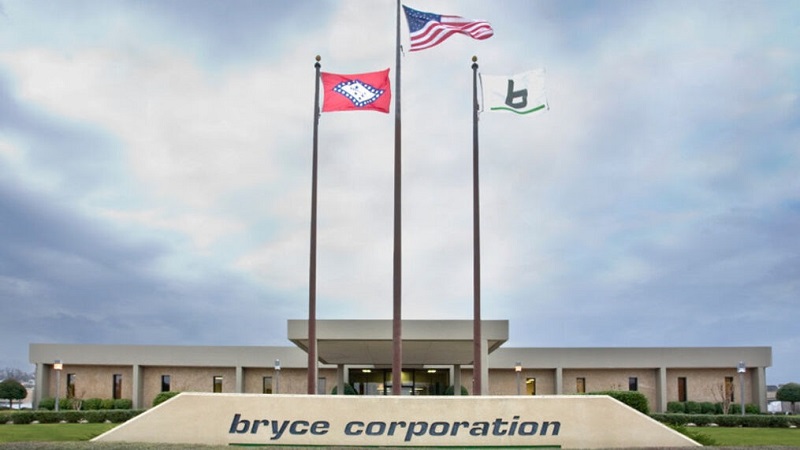 Little Rock, Arkansas – On Wednesday, a manufacturer of flexible packaging, Bryce Corporation announced it will invest $80 million to expand its operations in Searcy. The expansion is expected to add 142 new jobs.

According to Bryce Corporation, they will construct a new manufacturing facility and a distribution center in Searcy.

In order to serve its consumer product customers, the company will also invest in advanced technology and state-of-the-art process equipment.

“It’s always a great day in Arkansas when our existing businesses announce expansions, and this is no exception,” Gov. Asa Hutchinson said. “For decades, Bryce Corporation has been a strong community partner. Their investment in Searcy speaks volumes about their confidence in the city’s workforce and quality of life, and I wish the company well as they enter this next phase of growth.”

Its first manufacturing facility, Bryce Corporation opened in Searcy in 1976 with 29 employees. The company employed 465 workers as of Dec. 2021.

“These are transformational and generational commitments that we are excited to make in Searcy as we transition into the fourth and look forward to the fifth generation of family leadership,” said Bryce Corporation President Sean Bowie, a fourth-generation Bryce family member.

Gas prices in Arkansas down nearly 20 cents from last month