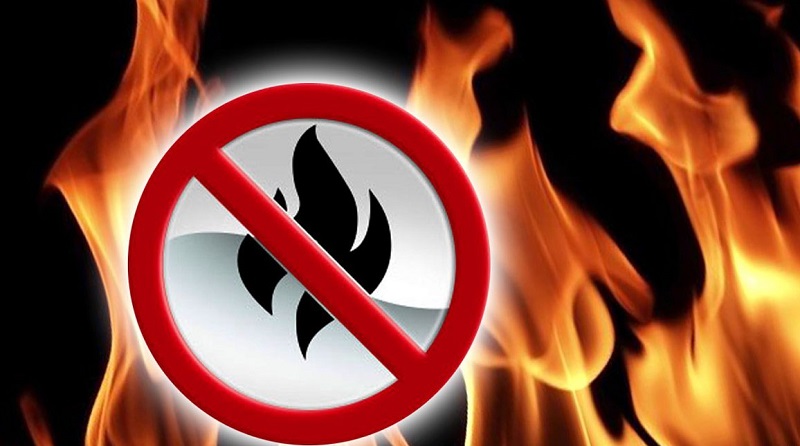 Little Rock, Arkansas – According to the Arkansas Forestry Division of the Department of Agriculture, thirty-seven counties were under a burn ban in Arkansas Friday afternoon with virtually all of the state experiencing a moderate threat of wildfire.

Since Wednesday morning, more than 15 counties have been added to the burn ban list.

As the name suggests, residents in these counties are forbidden from having open-air burns because of the potential hazard created during our current hot and dry weather conditions.

All 75 counties, except for seven in the southwest portion of the state, remain under a risk for wildfire danger.

According to the Arkansas Forestry Division of the Department of Agriculture, you should always use caution when burning and follow local guidelines in the county you reside.