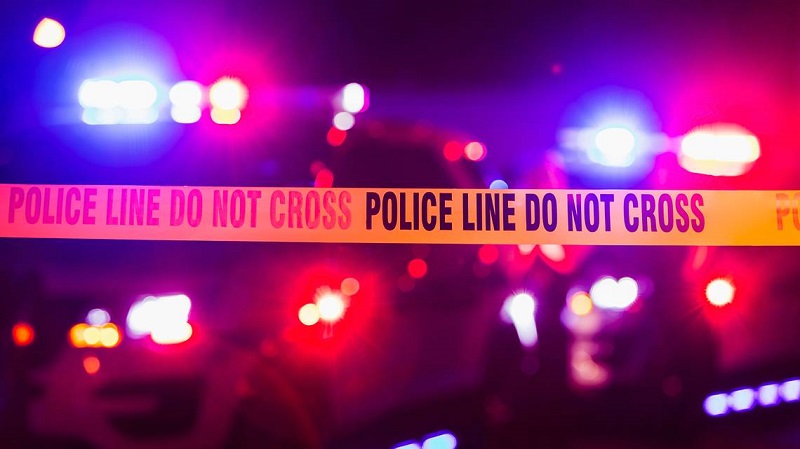 According to a release from the Cleburne County Sheriff’s Office, the injuries to the deputy and officer are not considered life-threatening, the condition of the other person is currently unknown.

Arkansas State Police investigators are working on the case.

According to the press release, the officer and deputy had responded to a call for service and made contact with an individual when they were attacked with an edged weapon.

The alleged attacker was shot. All three have been transported to a local hospital for treatment.

At this time, no names have been released.