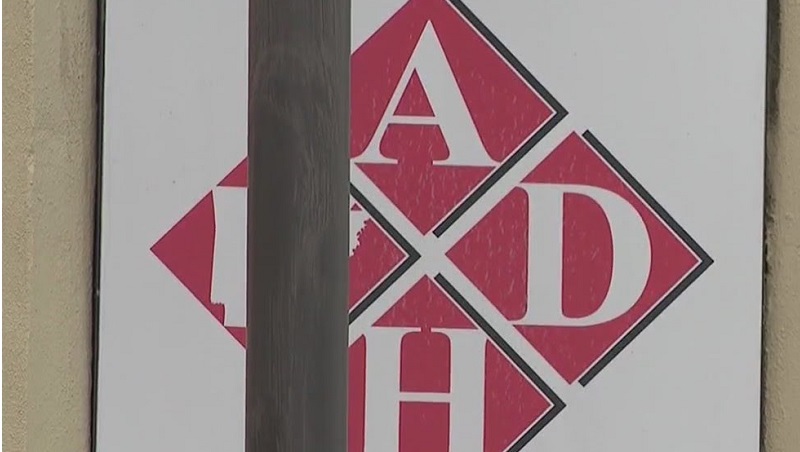 Little Rock, Arkansas – Marking its first monkeypox case of a new international outbreak, Arkansas has been added to that list.

Usually, summer and fall bring coughs and sniffles like the flu, allergies, and lately – COVID, but this time, the first case of monkeypox was found in an Arkansas resident; a much different virus not part of the American medicine cabinet.

Cases have been making the rounds for weeks, with now more than 600 recorded in the U.S. The Natural State is the latest keeping watch, monitoring for symptoms of this uncommon but very real disease. Early on, symptoms can mimic other diseases, with muscle pain, headache, and fatigue. But the development of a tell-tale rash is how doctors can verify it’s monkeypox, the namesake fluid-filled blisters how most cases are spread.

According to Dr. Jennifer Dillaha, Director of the Arkansas Department of Health, it’ll take more than just passing by someone to get sick. “Someone would have to have close contact with someone who has the rash,” Dillaha explained, which includes prolonged skin-to-skin or skin-to-infected clothing touching.

Some raspatory spread is also possible, but through body fluids, making it hard to catch – but not impossible. “If Arkansas follows the patterns of other states,” Dillaha admitted, “we likely will have additional cases.”

Arkansas’ one case is being handled by ADH. But if the Natural State sees an abundance of cases, the CDC will release a set number of vaccines and other FDA-approved monkeypox treatments to help tackle the spread, part of a national stockpile set aside in case of an outbreak. But with travel season underway and school soon to return, Dillaha says this virus isn’t the one taking top priority. “COVID-19 is highly transmissible,” Dillaha reminded. “You can get it from someone in the same room as you.”

In order to protect the privacy of the patient, no information will be released on where this case was contracted or in what region of the state the case is.

According to Dillaha, the best rule of thumb is: if you’re not feeling well, call your doctor.