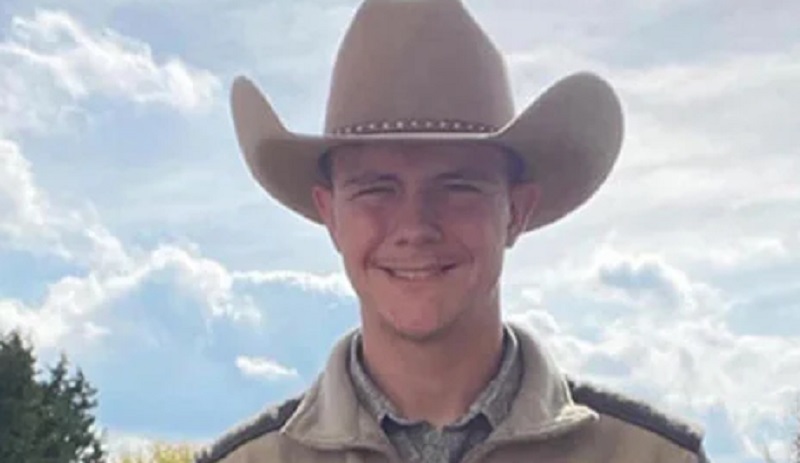 Perry County, Arkansas – Funeral arrangements have been set for a Perry County detention officer who was shot and killed on duty last week.

On Tuesday, June 28, at 2 p.m. the funeral services for 21-year-old Jeremiah Story will be held at the First Baptist Church of Perryville. The family is holding a visitation Monday at 5 p.m. at the Harris Funeral Home in Morrilton.

According to investigators with the Arkansas State Police, Story was shot by 37-year-old inmate Roderick Deshawn Lewis during the booking process.

Authorities believed that Lewis arrived at the jail with a gun.

Lewis was charged with capital murder in the death of Story on Friday.

He is being held without bond and is scheduled to appear in court on July 14.