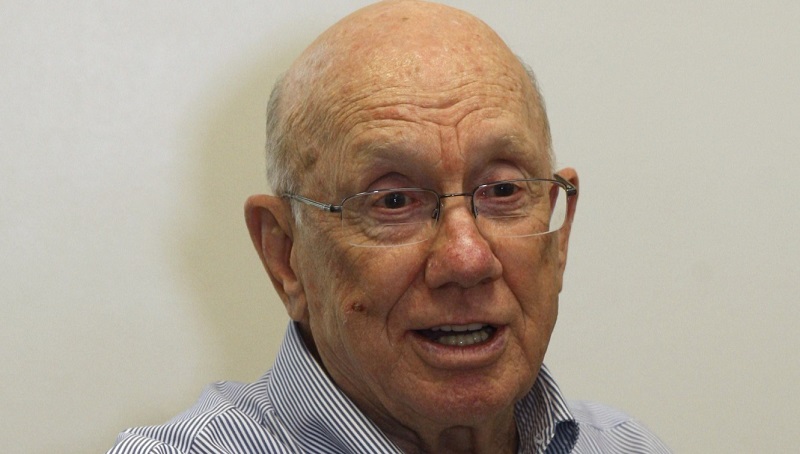 Newport, Arkansas – Former Arkansas U.S. Sen. Kaneaster Hodges Jr., has died. He served just more than one year in office in the 1970s.

According to Jackson Funeral Home in his hometown of Newport, 83-year-old Hodges died of natural causes on Wednesday.

He served in office from December 1977 until January 1979 after being appointed by then-Gov. David Pryor to fill out the expired term of Sen. John McClellan, who died in office.

Hodges did not seek election in 1978 to a full term in the Senate, a race won by Pryor. Pryor and McClellan were also Democrats. Hodges worked for McClellan’s reelection campaign in 1972 and for Pryor’s gubernatorial campaign in 1974.

According to the Encyclopedia of Arkansas, after leaving office, Hodges returned to Newport to resume his career as a lawyer and served on several boards and commissions, including as a trustee for Arkansas College — now Lyon College — and the University of Arkansas.

According to the funeral home, services will be Tuesday afternoon in Newport.

Man arrested on charges of rape, trafficking and sexual extortion