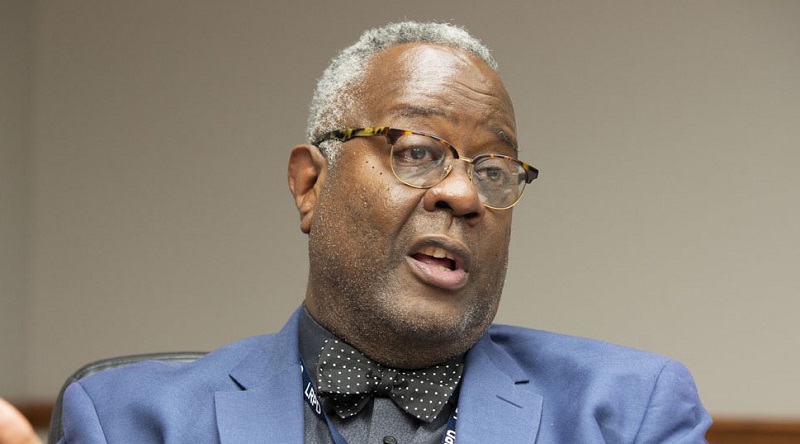 Little Rock, Arkansas – According to Arkansas State Police, on Friday, a letter from Prosecuting Attorney Larry Jegley, 6th Judicial District, directed to Colonel Bill Bryant was received, ending the formal investigation into the use of deadly force by the former Little Rock police chief.

“After reviewing the information, this office concludes that Chief Keith Humphrey was justified in the use of deadly force and it is our opinion that no further review of this matter is necessary,” the letter stated. According to the Little Rock Police Department, Humphrey was working along with other members of his command staff to assist patrol during the early evening hours of December 31. Humphrey then encountered an armed disturbance in front of the Superstop on Asher Avenue.

As Humphrey was exiting his car, an armed suspect opened fire on the victim, police said. The chief then engaged the suspect and discharged his weapon. The suspect, identified by ASP as Taz Hayes, 29, was uninjured and taken into custody. After the shooting, Humphrey was placed on administrative leave. He resumed his duties less than two weeks later.

According to the LRPD, their internal review of the investigation is still ongoing.

In May, Humphrey retired from the department. Mayor Frank Scott, Jr. said a national search for his replacement would take place during the announcement of his retirement.

Traffic delays on I-430 caused by a grass fire