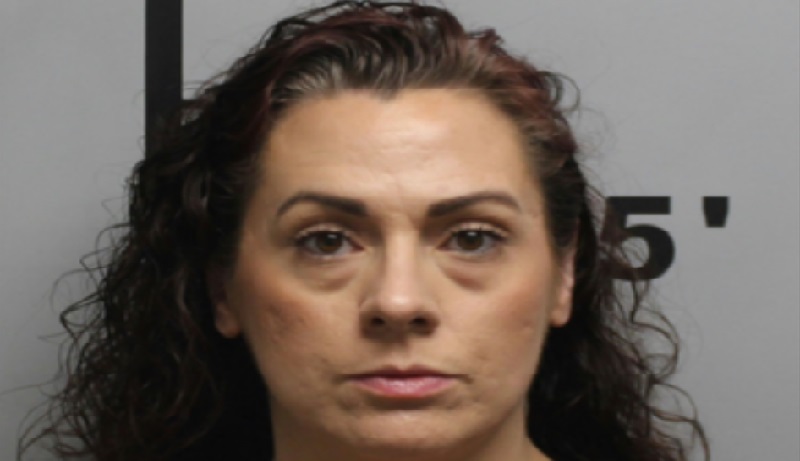 She entered a plea of not guilty and will have a pretrial hearing in court on September 12.

She was arrested on May 19 after investigators discovered the bodies of three “extremely decomposed” dead dogs at her residence, where she allegedly left them without food or water for several months.

Beyard admitted to abandoning the dogs there, in a non-custodial interview with police on May 10.

On July 15, a criminal information sheet filed by Prosecuting Attorney Nathan Smith and Deputy Prosecuting Attorney Thomas Gean charged her with aggravated animal cruelty, stating, “To Wit: On and between, September 2021 and May 2022, the Defendant did knowingly torture three dogs when she abandoned them in a house and did not give them any food or water until the dogs eventually died.”

On May 24, Jay Saxton, her court-appointed public defender, submitted a filing to the court noting that it had been “determined in reviewing the facts that a conflict with the representation of the Defendant, Jerri Michelle Beyard, exists under Arkansas Model Rule of Professional Conduct 1.7(a).”

On June 27, a different attorney was appointed for her.

A fire in Blackwell burns up to 80 acres of land