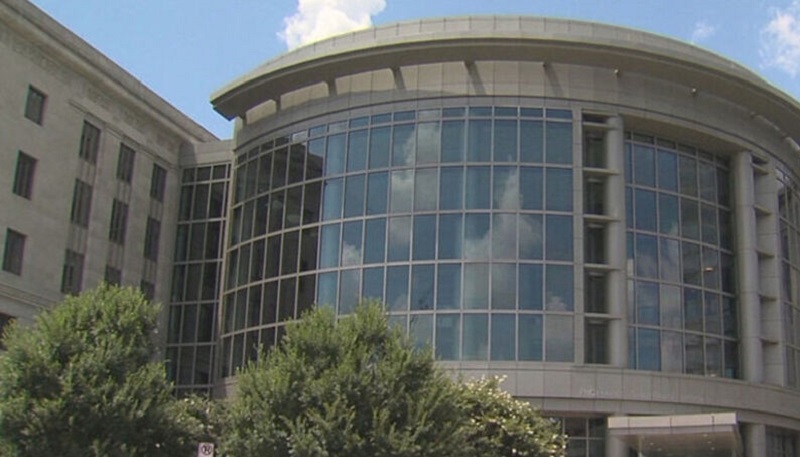 On May 3, 36-year-old Zachary Hunter Alexander, of Fifty Six, Arkansas was indicted by a federal grand jury on charges of bank fraud, selling a stolen firearm, and extortion. He made his initial appearance before United States Magistrate Judge Edie R. Erwin.

According to the indictment, Alexander solicited money in 2018 from the Stone County Sheriff’s Foundation to purchase AR-15-style firearms for the Sheriff’s Office.

The Foundation provided over $4,000, which Alexander deposited into his personal account, according to the indictment. It also stated Alexander provided and signed an invoice listing six firearms and their serial numbers, which turned out to be fraudulent, and the invoice was used to authorize a $3,090 expenditure on the sheriff’s office credit card.

The indictment claimed Alexander sold a sniper rifle to another individual as the firearm belonged to the Stone County Sheriff’s Office and was purchased with Foundation money.

He also faces five charges of extortion under the color of official right.

Next, the indictment alleged he misused his authority as Chief Deputy Sheriff to obtain the money that he used for himself and made various deposits totaling more than $105,000.

Arkansas is one of six states undercounted in U.S. Census