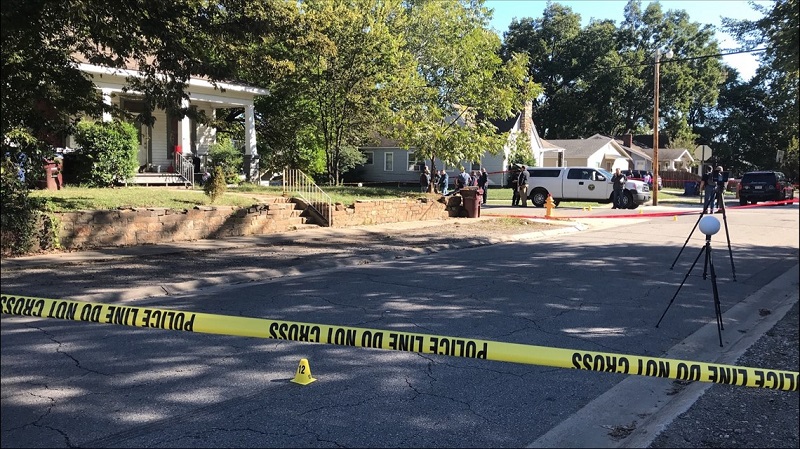 Little Rock, Arkansas – As authorities with the Fort Smith Police Department pursue a bank robbery suspect, residents are asked to vacate their homes.

According to police, the man tried to rob the First National Bank on Midland Boulevard Tuesday afternoon.

The suspect tried to leave a home in the neighborhood of Armour Street, officers said.

Law enforcement was said to be armed and converging the home with the SWAT team reportedly on the scene.

According to police, people who live nearby should be careful and leave the area if possible.