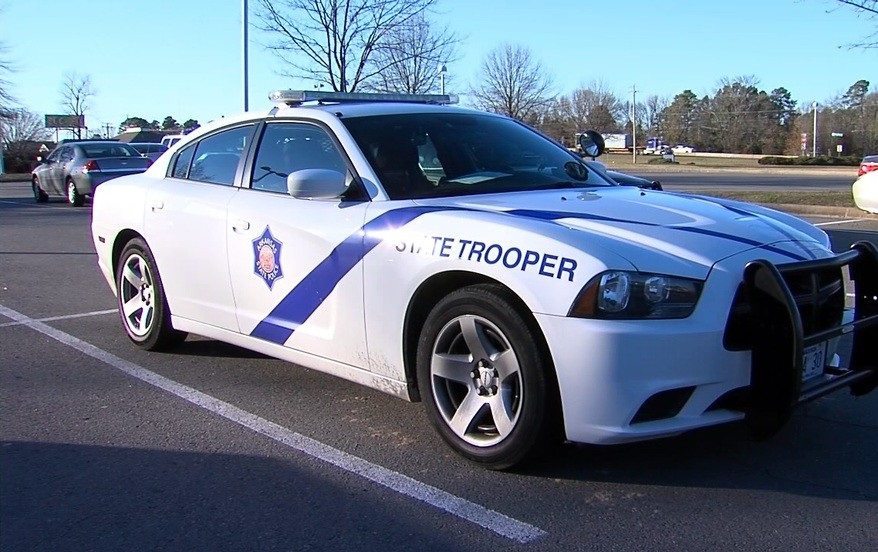 Scott County, Arkansas – A shooting in Scott County on Thursday resulted with one person shot to death, state police confirmed.

According to the incident report, authorities were dispatched at the scene in the 3200 block of Yearling Ridge Road just south of Boles around 11 p.m. following a 911 call in regards to an armed disturbance.

When deputies arrived at the scene, they found one male victim suffering gunshot wounds.

The victim was immediately transferred to hospital for treatment where he was pronounced dead shortly after.

He was identified as the 34-year-old James Simmons, Jr., Fort Smith resident.

His body was then taken to the Arkansas State Crime Lab to determine the cause of death.

No arrests have been made until now.

As a part of the investigation, authorities questioned the homeowner where the shooting took place.

No more details were immediately provided. The investigation is ongoing and we will update the case once more information is available.

Due to rising number of Covid-19 cases in students, Conway elementary school closed