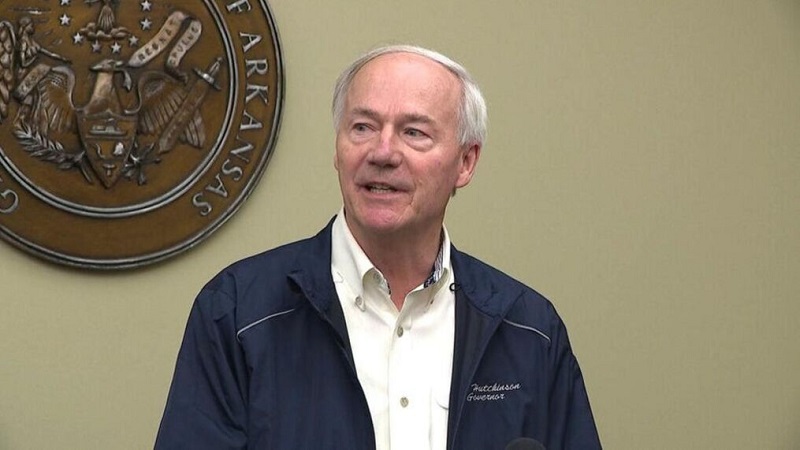 Little Rock, Arkansas – As he condemned the war between Russia and Ukraine, Arkansas Gov. Asa Hutchinson has told agencies to review whether the state has any business contracts with Russia.

On Monday night Hutchinson announced he had sent a letter to his 15 cabinet secretaries calling for a review of the state’s departments to see if any contracts or agreements exist between Arkansas, Russia, or other Russian entities.

“Although Arkansas’s economic ties with Russia are limited, I want to make sure that we as a state are not indirectly supporting Russian aggression through its economy,” Hutchinson said in a statement.

Governors and lawmakers in other states are taking moves to pull state investments from Russian companies while encouraging private entities to do the same. Proposals have been filed in Arkansas to authorize banks to freeze the assets of Russian oligarchs in the state and to require the boycott of Russian-made goods.

According to Hutchinson’s office, the state economic development commission has reported there are no Russian-owned or Ukrainian-owned companies in Arkansas.