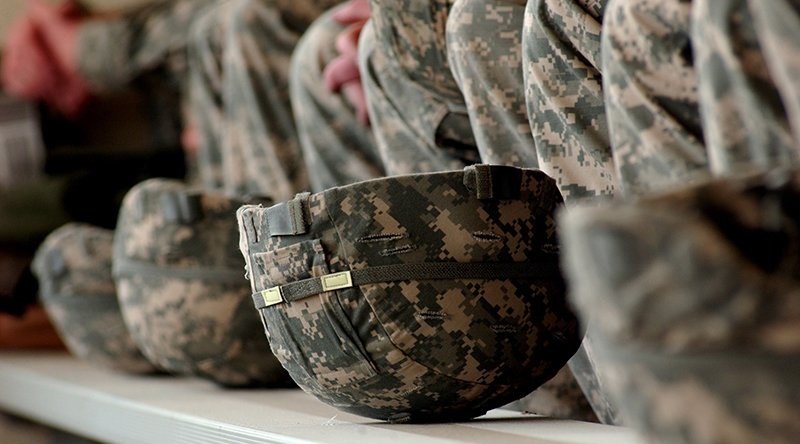 Arkansas – In order to help combat suicide among service members, veterans, and their families, Arkansas is one of 35 states participating in the Governor’s Challenge.

Dan Hall, Commander of Disabled American Veterans in Mountain Home Arkansas and facilitator for the Together with Veterans Suicide Prevention Grant for Rural Areas, works with the first priority.

According to Hall, he and others have worked for years to identify veterans and service members throughout the community that are not registered through programs like Veterans Affairs. “A lot of veterans they serve their 4 years, they came back and they compartmentalize that part of their lives and they go on to something else and so they don’t see themselves as part of the veteran’s community,” Hall said.

The second priority will put help promote resources across the state.

According to Jody Bergstrom, executive director of Camp Alliance, they’ll be implementing 65 kiosks across the state called Camp Connect in high trafficked areas. These resources can also be accessed through an iPad or smartphone, Bergstrom said. “When we are addressing mental health, it’s everything, it’s ‘Do you need emergency assistance? Do you need housing? Do you need legal? Do you need childcare?’, Bergstrom said.

According to Don Berry, Arkansas Veterans Coalition, the third priority will help ensure there is the safe storage of firearms. “We recognize that’s the number one cause of means by which individuals commit suicide, Berry said. “Veterans have the most ease and comfort working with firearms sol that’s why their numbers are elevated.”

The third priority also looks into developing an action plan for safety, Berry said. “Safety planning is being able to determine if an individual is at risk and have them write out a plan of who they’re going to talk to, Berry said. ”