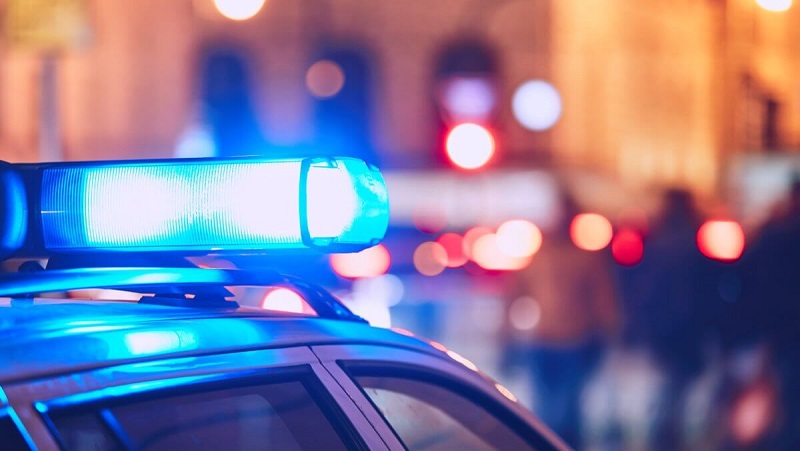 Upon arrival at the scene, the officers located a 5-year-old male child lying in the roadway on Hazel between 15th and 16th St.

The child was severely injured and taken to Jefferson Regional Medical Center.

According to a witness, white dually pickup struck the child and kept going. The driver of the vehicle has not been located.

Officers began knocking on doors in the area to locate the parents of the child. They located the parents and determined that the child was left in the care of his step-father, 45 year old Eddie Jackson, in an apartment at 13th and Hazel. The child had at some point walked out of the apartment and onto Hazel Street where he was struck by the vehicle.

Mr. Jackson has been arrested for Endangering the Welfare of a Minor.

The child has been transferred to Arkansas Children’s Hospital, in critical but stable condition.