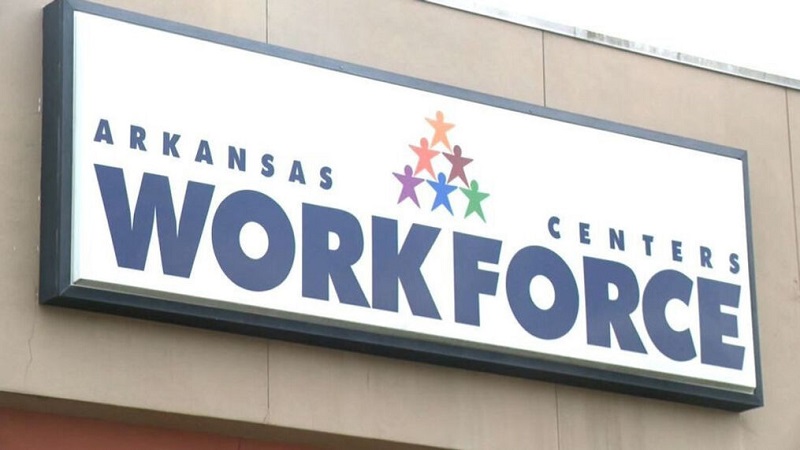 Little Rock, Arkansas – Compared with January 2021, jobless rates in all eight metro areas within or including parts of Arkansas were down, but higher than December.

According to the U.S. Bureau of Labor Statistics (BLS), January jobless rates ranged from 2.6% in Northwest Arkansas to 7.2% in the Pine Bluff metro. The January report is preliminary and subject to revisions.

Arkansas’ three largest metro regions – areas with most of the workforce in the state – accounted for 36.2% of the state’s 24,045 year-over-year job gains in January, even with the Fort Smith metro posting a jobs decline.