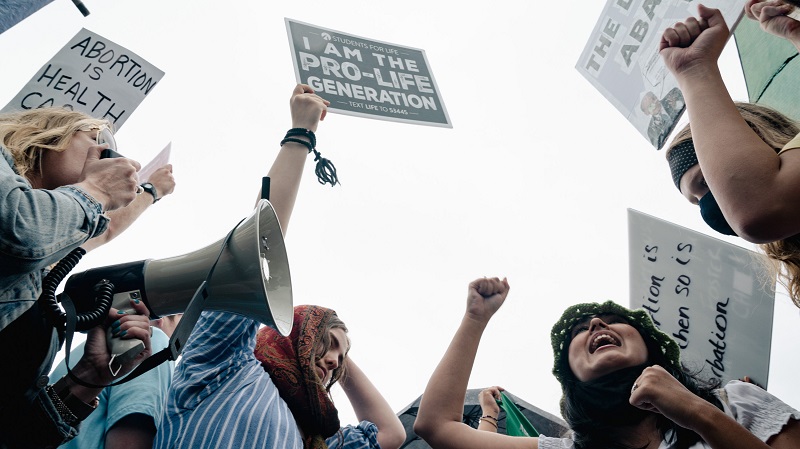 Now, lawmakers are mulling over whether to add more exceptions to the law and what to do about victims of rape and incest, who are not currently exempt from the ban.

The issue has been debated before. Lawmakers argued over the exceptions during the initial passing of Act 180 in 2019 and in sessions since, but no agreement could be reached on if those two cases should be exempt.

According to some Arkansas lawmakers like State Senator Jim Hendren, now that the ban is in place, they feel exceptions for rape and incest should be included as those women are the victims of violent crime and hadn’t planned on a pregnancy. “It’s still a horrible circumstance,” Sen. Hendren said, “but the circumstance isn’t caused by the crime victim, it’s caused by the perpetrator of the crime.” He also added, “in the 20 years plus I’ve been working on this issue we’ve always included exceptions for rape and incest.”

Others like State Senator Jason Rapert (R) stand firm that all life is sacred, even a child that would result from an act of violence. He believes the child shouldn’t be punished for the way it was conceived. “This is not to punish mothers or force them to say they’ve got to kill a baby just because a bad situation happened,” Sen. Rapert explained. “[The law says] abortion would cease in the state of Arkansas except to save the life of a mother in a medical emergency. And so that’s settled.”

It’s not just lawmakers weighing in on the question of exceptions: in a written statement, Monie Ballard, executive director of the Arkansas Coalition Against Sexual Assault said in part, “In our country, we have worked for decades to ensure these rights for all citizens. It is now illegal in our state to seek help if you are a victim of rape or incest. We must advocate for this to change. No person should be required to carry a pregnancy to term resulting from rape or incest. This is a generation’s most significant health care and gender rights crisis.”

Some lawmakers and voters are calling for the introduction of a special session to tackle the law, but Governor Asa Hutchinson had previously stated he doesn’t plan on doing so.