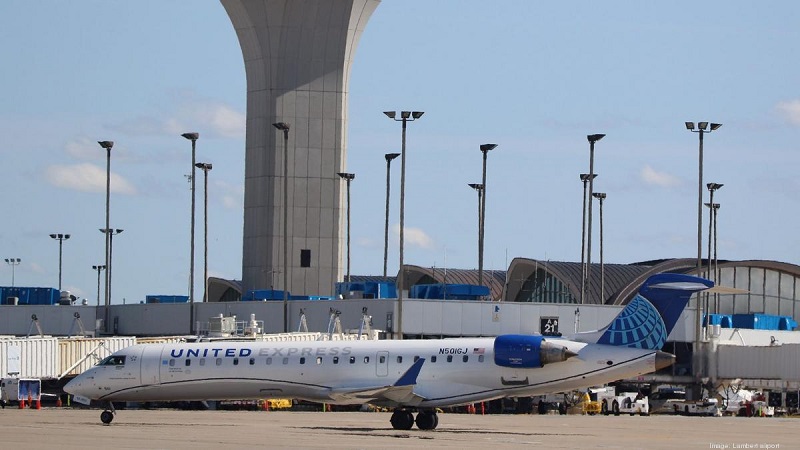 Little Rock, Arkansas – High airline tickets are the latest price increase that has people stretching their budgets this year.

Airline tickets out of Little Rock, AR is up 34 percent from this time last year, according to a recent study by CheapAir.com. “The cost is astronomical,” said Little Rock native Rachel Smith.

In a few weeks, Smith is planning to fly home to Fort Worth, a trip that’s costing her double what it did just a few years ago. “For us, it’s almost a grand for my daughter and I to fly,” said Smith.

According to the study, Capitol City ranked in the top 10 of U.S. cities for steep airfare. “We figured [we’d spend] maybe 400 dollars a ticket?” said Shannon Harney.

According to Harney, when she booked her tickets to Tucson, she was shocked. “The cheapest tickets I could find, even with being flexible with travel days and times, flying from Little Rock to Tucson was around $800,” said Harney.

Harney is traveling with her two kids, at that price, tickets would cost her around $2,400 for the family,” said Harney. “I was super disappointed because I was just like we’re not going to be able to go,” said Harney.

According to Harney, she was able to find cheaper tickets flying out of Memphis. Still, she’ll be paying about $500 a ticket.

The high prices will change the way she plans future trips, Harney said. “Normally I would kind of start to plan a trip and then kind of check prices,” said Harney. “Now it’s like, don’t even get it in your head that I’m going to go somewhere or see somebody until I’ve actually checked prices.”

According to Harney, she looked for weeks trying to find the best deal.

In order to afford the trip out, others like Smith are cutting back at home. “Everything just seems so much higher than it was even a year ago,” said Smith.