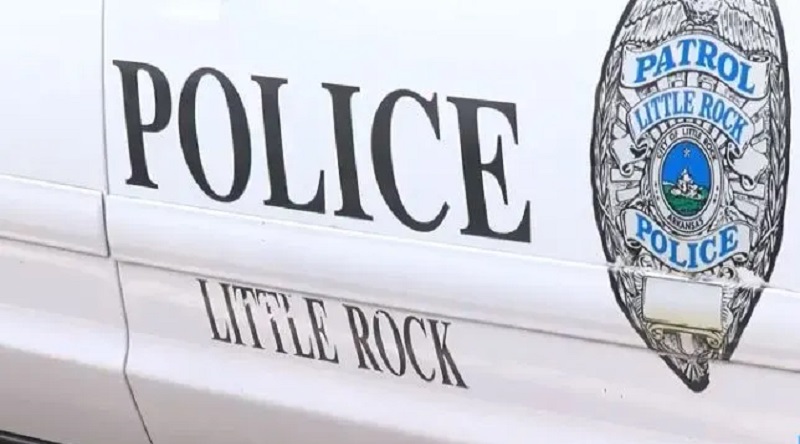 Little Rock, Arkansas – After students believed they saw a person with a gun outside the campus, Little Rock elementary school was briefly placed on lockdown, according to police.

According to police said, they were called to Chicot Elementary around noon Friday.

Upon arrival at the scene, officers searched the school and surrounding area but did not locate anyone with a weapon.

According to LRPD, though this was a false alarm, they encourage anyone who notices suspicious behavior to notify the police immediately.