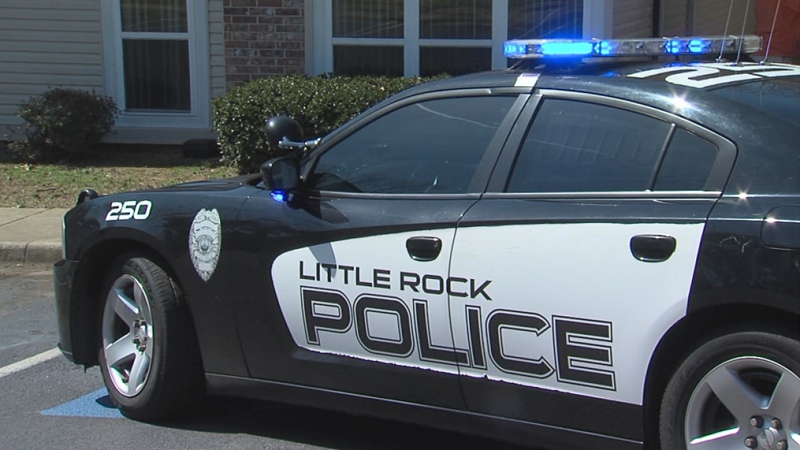 Little Rock, Arkansas — According to Little Rock police, on May 21 they arrested two suspects involved in three armed robberies of convenient stores in the Southwest Division.

One of the suspects discharged his weapon during one of the robberies, according to authorities.

According to the department’s officers and Detectives, they “were quickly able to locate the suspects, resulting in numerous felony arrests.”

Both suspects were being held in the Pulaski County Detention Center.