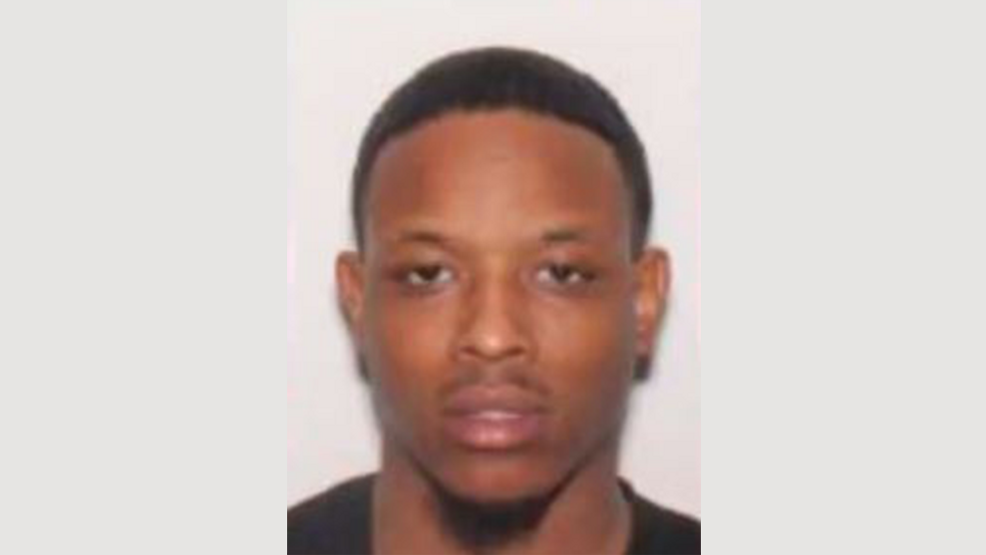 LITTLE ROCK  — Little Rock police on Thursday named a second suspect in a deadly shooting outside a grocery store.

Matya Sisa is wanted on a charge of capital murder in the death of Xavier Crosby.

Police said Crosby, 23, was shot during a drug deal in the parking lot of Kroger at 8415 W. Markham St. on Feb. 28. When officers arrived on the scene, an injured Crosby reportedly said he was there for “some sort of marijuana exchange.”

Crosby died from his injuries at an area hospital.

Police arrested Jeremy Rashaud Jefferson, 24, in March. He was charged with capital murder. Court records show he pleaded not guilty.

Anyone with information on Sisa’s whereabouts is asked to call police.