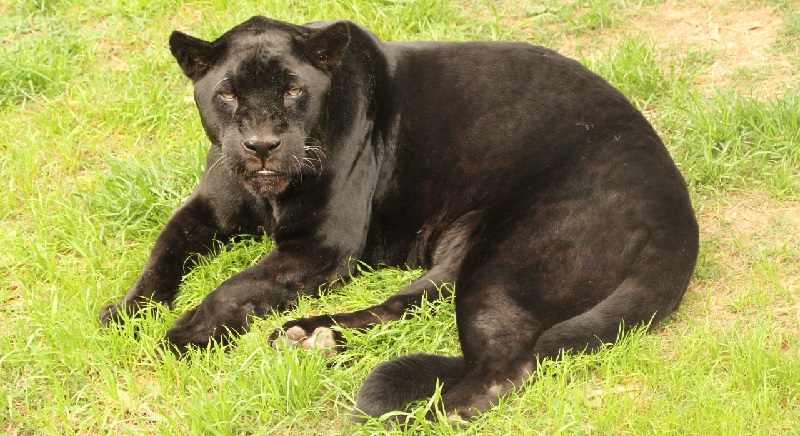 Little Rock, Arkansas – On Monday, a beloved Jaguar is being mourned at the Little Rock Zoo.

On Monday afternoon, the death of Cactus Jack was announced, a black jaguar who turned 22 years old on Saturday.

According to officials, Cactus Jack arrived at the Little Rock Zoo back in 2001 with his littermate, Agave, who passed away in 2017.

Black jaguars make up only 11 percent of jaguars in the world. Cactus Jack was also known for his sweet disposition.

“Some lucky keepers get the opportunity to work with an animal with whom they share a special bond. An animal who not only impacts the trajectory of their career but shapes who they are as a person,” said one of his keepers, Kate Neal. “Cactus was that animal for me. I am heartbroken to say goodbye but so thankful for every moment I had with him and every intangible gift he gave.”

Over the past few weeks, Cactus Jack had shown a decline in his health.

According to Zoo officials, he outlived most of his counterparts in other accredited zoos.