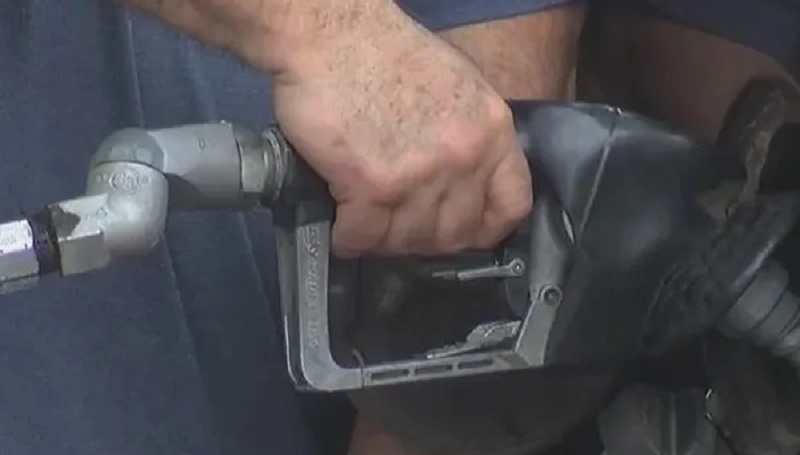 North Little Rock, Arkansas – Arkansans gas prices decreased after a local non-profit group partnered with Mobil Zone Mart on Maumelle Boulevard in NLR to lower the cost of a gallon of gas to $2.38.

According to Ryan Norris, the Director of Americans for Prosperity Arkansas, they felt like this event was important to have because of the rise of inflation affecting locals not only in the grocery stores and at the gas pumps. “Everywhere that you turn you have a conversation with Arkansans about the price of living,” said Norris.

Norris goes on to say their organization made up for the difference in the price of gas for the deal to happen, although the event was only for one day from 1 p.m. to 3 p.m. “We’re making up the difference for the price of gasoline but at the pump today everyone that’s able to get through in the 2-hour period only pays 2.38 cents,” said Norris.

According to Arkansas native Marla McDaniel, being able to fill up her tank was a long-awaited moment as she and her family haven’t been able to fully fill up their tank in over a year due to the rise in prices. “The gas prices are extremely high, and the cost of living is just boom, my husband is disabled so we are doing everything we can to conserve,” said McDaniel.

Like many drivers at the event, McDaniel says she will have a little splurge on the road. “I’m going to treat myself and go somewhere I have not gone in a long time,” said McDaniel.