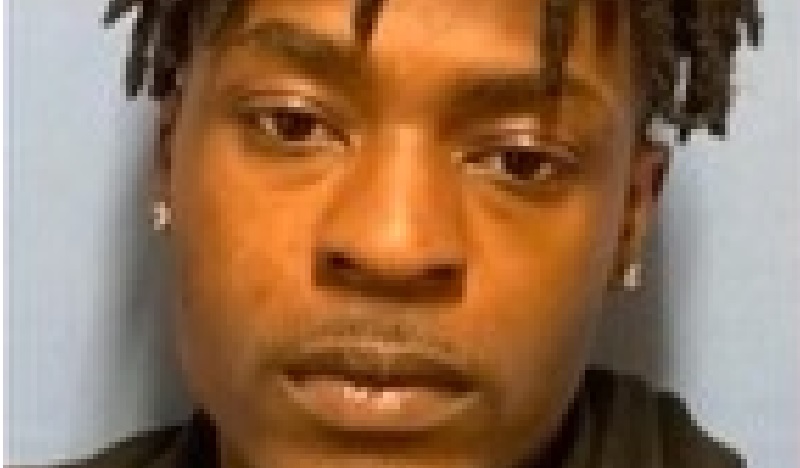 Little Rock, Arkansas — The Little Rock Police Department looking for a man they believe is connected to the murder of a 7-year-old Pine Bluff girl over the weekend.

According to officials, on May 28, they were called to the 700 block of Fair Park Blvd in response to an injured juvenile female.

Upon arrival at the scene, they found 7-year-old Chloe Alexander was found injured and later succumbed to her injury.

Kenjata Daniels Jr. is wanted in connection to this murder.