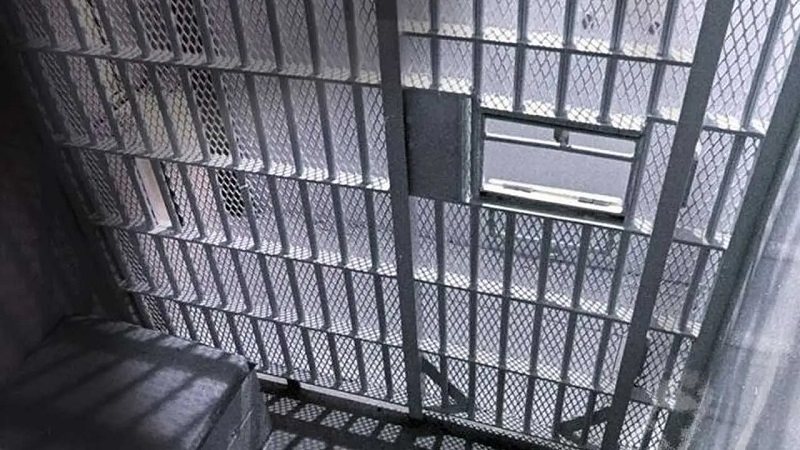 Springdale, Arkansas – On Saturday, Arkansas police have arrested a man on an attempted capital murder charge in a shooting that caused mass flight from a concert in the state’s northwest.

Soon before 11 p.m., officers arrived at Parsons Stadium in Springdale to find a crowd fleeing and a man in his twenties with a gunshot wound in the “upper torso,” city police said in a statement.

According to Capt. Jeff Taylor, he did not know who was performing or whether anyone else was injured in the evacuation.

According to the statement, paramedics took the wounded man to a local hospital where witnesses told investigators that the suspected gunman was Erik Navareyes.

Officers found Navareyes at a hospital in the neighboring community of Rogers around 1 a.m. Sunday.

According to police, hospital staff told them the 21-year-old had sought treatment there, saying he was in a fight and shot someone.

Police arrested Navareyes and took him to the Washington County jail. He was not listed in jail records Sunday afternoon.

The gunshot victim survived but he could not provide additional information on his health, according to Taylor.