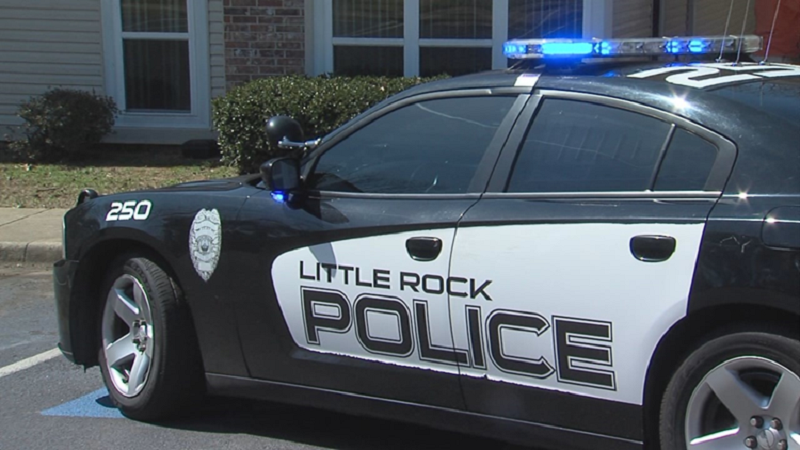 Little Rock, Arkansas – On Wednesday, officials with the Arkansas Department of Public Safety confirmed that a man died after crashing into a concrete barrier after driving off of Interstate 30 in Little Rock earlier this week.

The crash happened Tuesday just before 10 a.m. when Heer was driving east on I-30 near University Avenue when he drifted into the grass median according to officials.

That was when officials said Heer hit the concrete barrier separating the north and southbound lanes of University Avenue, overturning the vehicle and landing in the northbound lane. The report also noted that the vehicle caught fire.

According to the crash report, there were no any additional injuries or deaths in this incident.

Protestors take to the streets of Little Rock

Gas prices in Arkansas dropped one penny at a time